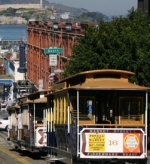 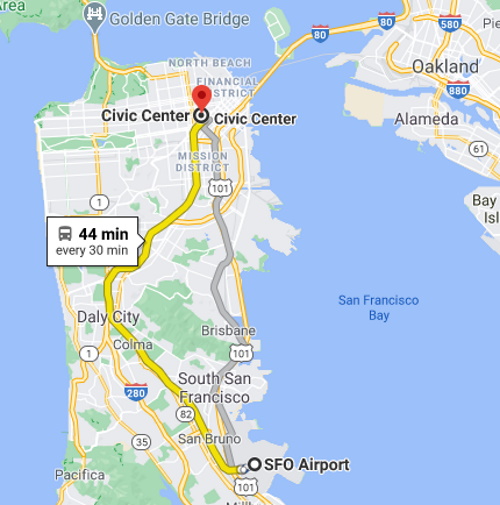 The Samstrans bus service has lower fares than BART between downtown and the airport.

The following link has some useful information. I only receive commission on hotel bookings. Please use the above Viator links to book sightseeing tours and other activities. I will appreciate it. San Francisco - What You Need to Know Before You Go